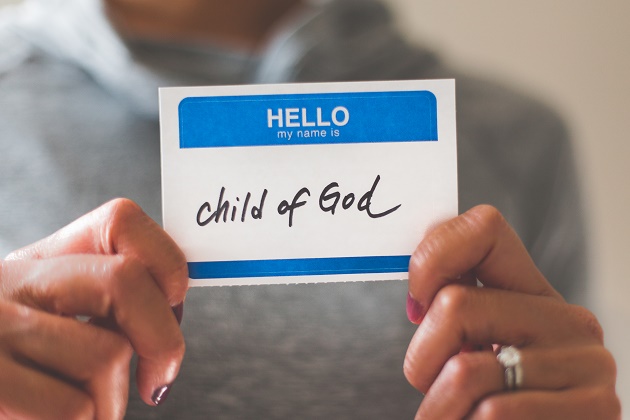 See how very much our Father loves us, for he calls us his children, and that is what we are! But the people who belong to this world don’t recognize that we are God’s children because they don’t know him. Dear friends, we are already God’s children, but he has not yet shown us what we will be like when Christ appears. But we do know that we will be like him, for we will see him as he really is. —1 John 3:1-2, NLT

I once held three passports. My father was British. My mother was Canadian and I was born in Brazil. I would have made a great candidate for spy school—except I was seven years old at the time.

Because of my good lineage I was the proud bearer of three very distinctive IDs. Of course, they have now long since expired. Today I carry dual citizenship—as an American and a Canadian.

I was struck with the concept of identity recently when I went through my annual review. These workplace practices can often be enlightening (and sometimes threatening). For me personally, however, it was a wake-up call of sorts. After a positive time spent with my boss, I came out reflecting on how much of my identity I derive from what I do.

I was looking into the coming week and seeing the various tasks before me—significant meetings, conversations to have—and I realized again how my identity was being shaped by what I do or say. To put so much weight on that is a huge burden to bear.

Wow. That is a very safe place to be—not to do, but to be. 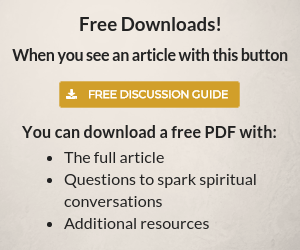